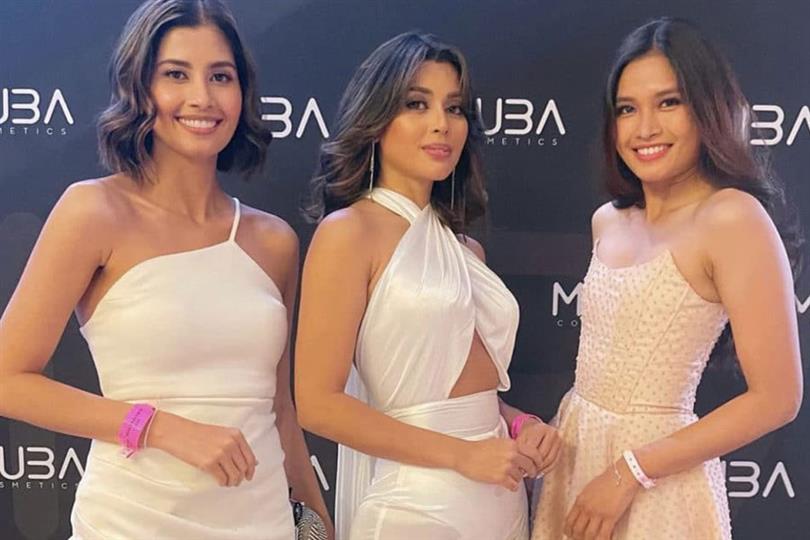 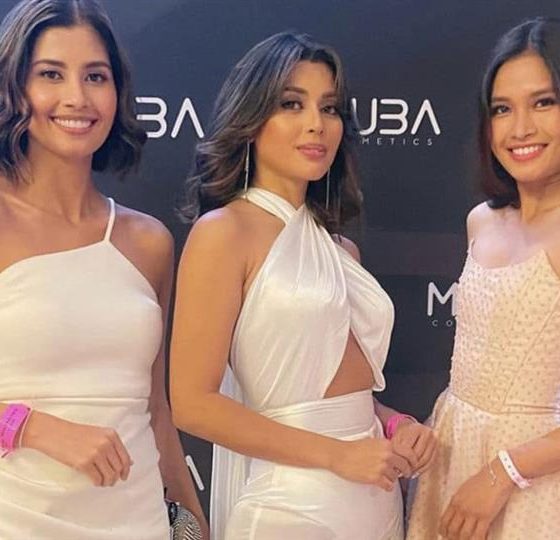 Shamcey Supsup, Janine Tugonon, and MJ Lastimosa started out as batchmates in Binibining Pilipinas back in 2011.

At the time, Supsup won the 2011 Bb. Pilipinas Universe crown, with Tugonon and Lastimosa getting the first and second runner-up titles, respectively.After Supsup was proclaimed third runner-up in Miss Universe 2011, Tugonon competed in the international pageant in the following year, placing first runner-up to Olivia Culpo of the United States. Lastimosa went on to represent the country in Miss Universe 2014, where she finished in the Top 10.

Fast forward to 2021, the three ladies are coming together to launch their own YouTube channel.

Miss Universe 2012 Janine Tugonon seemed excited about their new beginnings as she took to her social media to ask fans to ask the trio questions which they will be answering in their first episode, “Can’t wait to share more of our kwentuhan and kulitan on our future YT Channel. Drop your questions below for our first video (na sana naman marecord namin agad LOL) #askthetrio”.

Lastimosa, meanwhile, has yet to post about her latest project with her fellow beauty queens. She is currently spending some time with reigning Miss Universe Philippines Rabiya Mateo in the United States. There hasn’t been much information about their YouTube channel, but the beauty queens seem excited about the new things coming their way.