The Miss Cayman Islands Universe Committee has announced by a press release on its social media that the 1st runner-up in the 2022 pageant, Chloe Powery-Doxey has been selected as the alternate who will represent the Cayman Islands at the Miss Universe Pageant in New Orleans, USA, on January 14, 2023. Conolly, the actual titlehodler has been banned from public appearances as Miss Cayman Islands Universe until her case is over. She isbeing tried on charges of damage to property, disorderly conduct at a police station and assaulting a police officer.  and is expected back in court on 5 December facing allegations of assault. 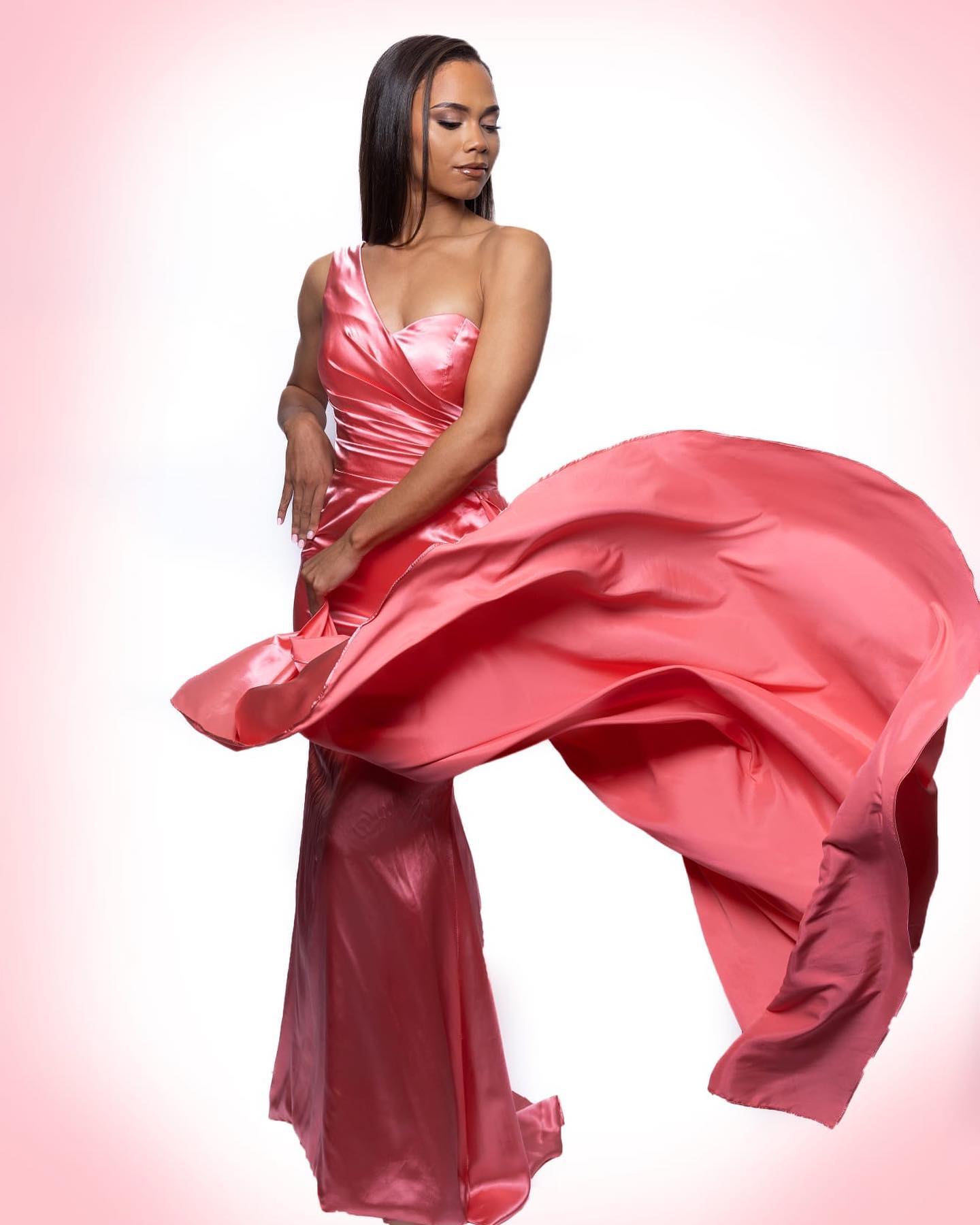