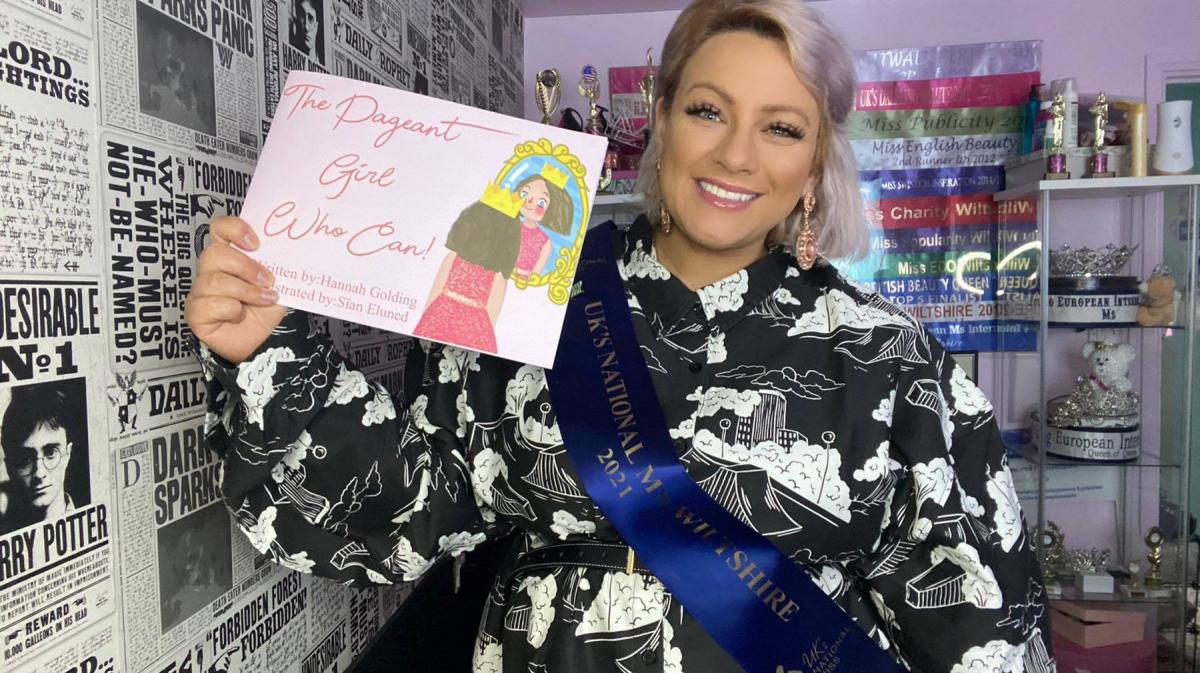 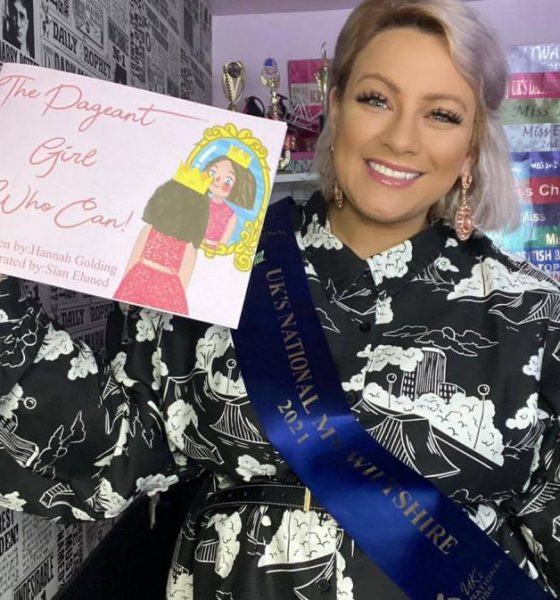 The 32-year-old, from Central Swindon, would usually have been entering beauty pageants, organising events or charity fundraising. But the national lockdown caused her to think outside the box. She organised several fundraising efforts from in her own home, including a virtual comic-con-inspired event and a children’s book launch. Her combined efforts raised a total of £1,180 for the mental health charity.

The first event, PageantCon, took place twice. The first in December last year, and again in May. It was a virtual event with guest speakers and pageant queens from all over the UK attended online. And she teamed up with another beauty queen in Wales, Sian Eluned, to release a children’s book about the fundraising, charity work and diversity aspects of pageantry.

The book called The Pageant Girl Who Can was self-published on World Book Day. Profits go directly to MIND UK.

“In pageantry, we also have something called a platform,” Hannah said.

“For me, my platform is mental health. I’ve suffered anxiety, depression and PTSD so I use my title to talk about my experiences, to show others that ‘it’s okay not to be okay’.”

Explaining why she chose MIND UK, she added: “It was the charity I wanted to fundraise for because of the wonderful work they do with providing, not just support, but legal aid as well.

“Especially in this climate when more and more people are feeling depressed and taking their lives. I had a work friend who took his life during lockdown, so I know this money will help people when they are in crisis.”

Hannah explained that a big part of pageantry supporting charities, volunteering and helping your local community.

She said: “Charity work is a huge part of pageantry, some pageants have a chosen charity for which contestants are encouraged to fundraise for, raising hundreds of thousands of pounds. It’s not just fundraising but volunteering and donating. For five years running we’ve held a homeless collection where pageant queens all over the UK have taken part and sent me items like sanitary items. These, alongside socks, are often the least-donated items. As well as this, I recently collected 226 books for the Swindon Refuge for World Book Day with the help of other pageant queens.”

Hannah plans to continue raising money for MIND UK this year and already has some fundraising events for the future This month she will be representing Wiltshire in a national pageant hoping to become the first ever UK’s National Ms.