Most Unusual Beauty Pageants Around the World

Not all beauty competitions involve swimsuits and evening gowns. In worldwide, locals can participate in amusing pageants that abide by the old adage: “Beauty is in the eye of the beholder.” These curious contests flip the audience’s expectations of what it means to be a beauty queen. 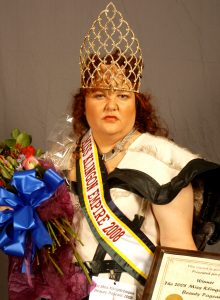 The Star Trek convention Treklanta puts on a beauty contest that might make you furrow your brow. All of the competitors look like Klingon—the show’s ferocious warrior species are complete with high ridged foreheads and bushy peaked eyebrows! Each contestant is announced by their sci-fi name, such as “T’aror of the House of Daa’maq.” The judges rate her futuristic makeup and costume, which might include silver spiked armor and a bat’leth (a weapon with a curved blade). In the talent portion, you might hear Klingon ladies reciting poetry in their fictional language. True to the species’ hostile nature, it’s not unusual for the scowling contestants to play-shove each other, or storm off the stage in mock fury.

At Saudi Arabia’s most prestigious beauty pageant, every contender has four legs and a humped back. Tens of thousands of camels take part in Mazayen al-Ibl, an annual contest run by the Qahtani tribe that specializes in camel-rearing. The animals are judged according to strict criteria such as the shape of the nostrils, roundness of the hump, and length of the eyelashes. In true Saudi style, the winners of Miss Camel receive prizes worth over $50 million, including dozens of luxury cars. The most beautiful ungulate of them all is named the Bayraq, which can fetch a sale price of $3 million.

Fun Fact: It is against the rules to cosmetically enhance the contestants’ looks. In 2018, a dozen camels were disqualified because they received Botox injections to inflate their heads and lips. 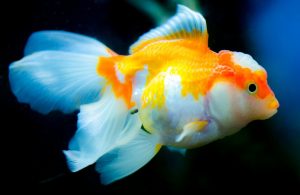 The Chinese began selectively breeding goldfish over 1,000 years ago. Today, the colorful fish remain prized symbols of luck and wealth. Every year, breeders bring their most beautiful spawn to the International Goldfish Championships in Fuzhou. Attendees can gape at over 3,000 fish with radiant patterns, colors, and odd features such as bulging eyes. The goldfish are judged not only for their appearance, but also for their graceful and powerful swimming abilities. Fuzhou’s “heavyweight champion” tips the scales at over 3 pounds, while the “fairest goldfish of them all” can sell for $1,500 or more. 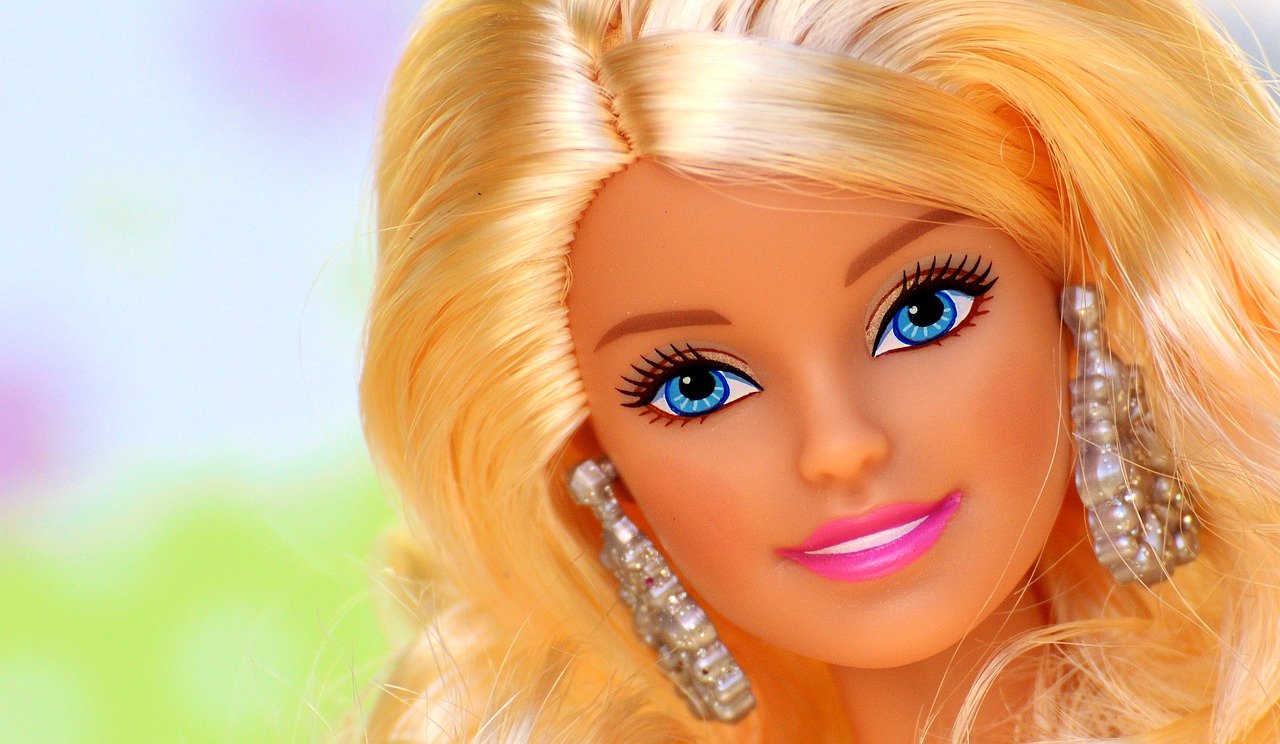 Venezuela may have one of the highest rates of cosmetic surgery, but the contestants of Miss Barbie take “plastic” to a whole other level. Caracas holds an annual beauty contest for Barbies, which puts dozens of dolls on a tiny yet meticulously-designed stage. Like contestants in conventional pageants, each Barbie has a name, profession, and unique personality. The doll owners spend hours preparing for the show, often creating elaborate custom headpieces and dresses. Between the rounds, they frantically change up their Barbie’s hair and makeup and bend her limbs into fabulous poses.

Every August, Bilbao presents a lively Aste Nagusia (Great Week) festival that involves fireworks and cultural entertainment. One of the most highly anticipated events is the Concurso de Feos, a pageant that celebrates the opposite of grace and beauty. Instead, the goal of the “Ugly Face Competition” is to come up with the most disagreeable visage possible. One by one, contestants contort their facial features—think rolled eyes, twisted tongues, and wrinkled noses—to make the audience roar with laughter. 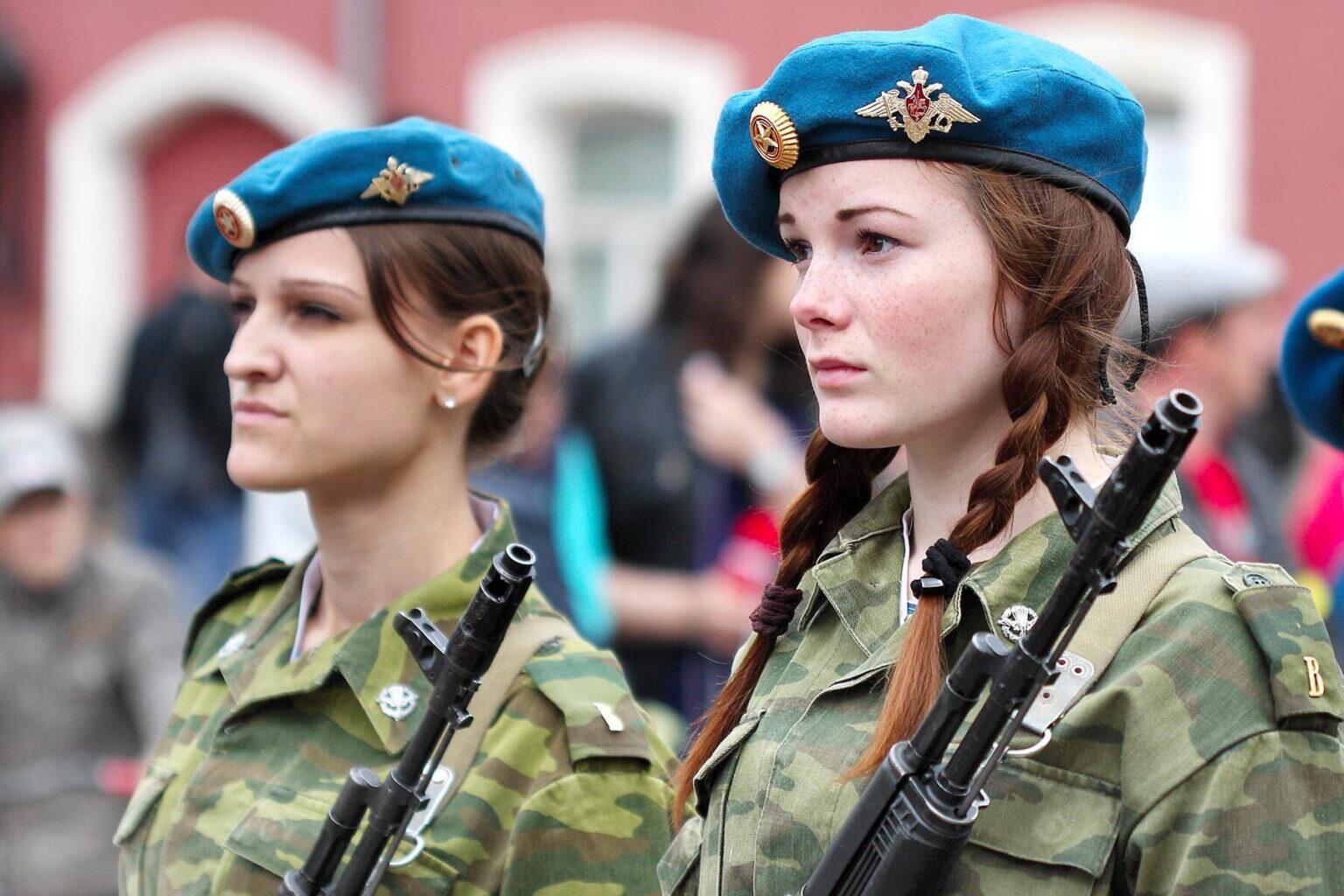 The women of the Miss Russian Army apply makeup of a different sort: green-brown camouflage and black grease strips under the eyes. Female soldiers in the Russian Ground Forces join this competition to demonstrate their military abilities, as well as increase interest in recruitment. Rather than modeling swimwear, they don combat uniforms and compete in drills. The pageant categories may include crawling through obstacles, assembling weapons in the fastest time, or marching while singing patriotic songs. 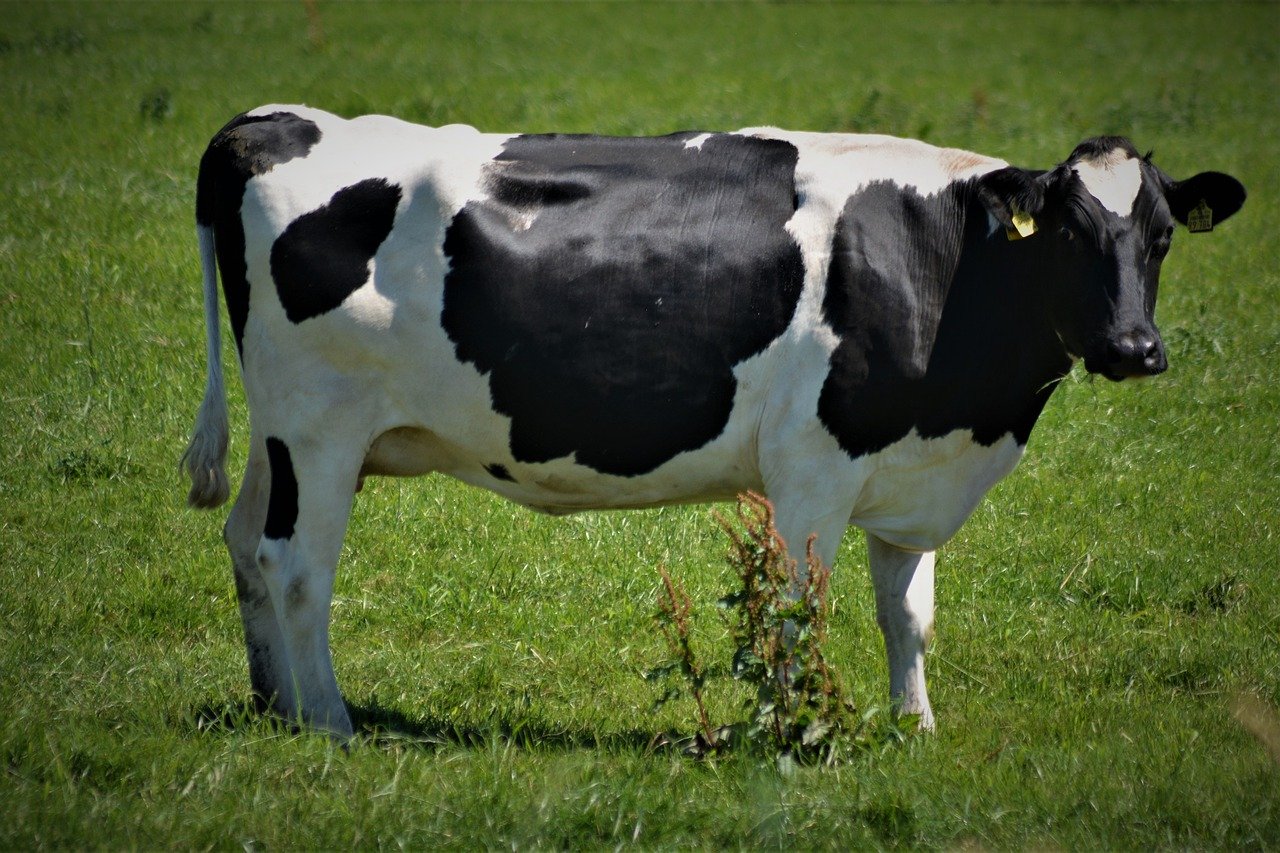 Vietnam has a bizarre beauty contest that judges entrants on how much milk they produce. Miss Milk Cow brings together over 100 beautiful cattle. Before the contest, the (dairy) cows are pampered with massages and baths and encouraged to relax to soothing music. Then, they are dolled up in red floral headdresses and get ribbons and braids in their tails. Their owners walk them twice around a circular arena to show off their solid builds and long legs. A trophy goes to the cow with the most plentiful milk supply: one of these beefcakes produced a whopping 13 gallons a day.

If you know of others, do not hesitate to let us know.