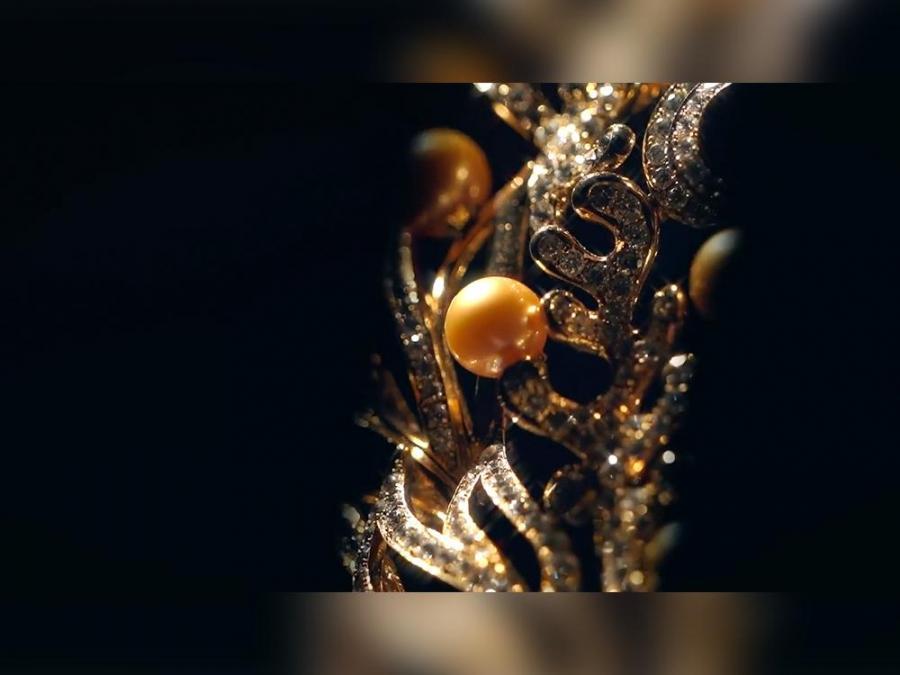 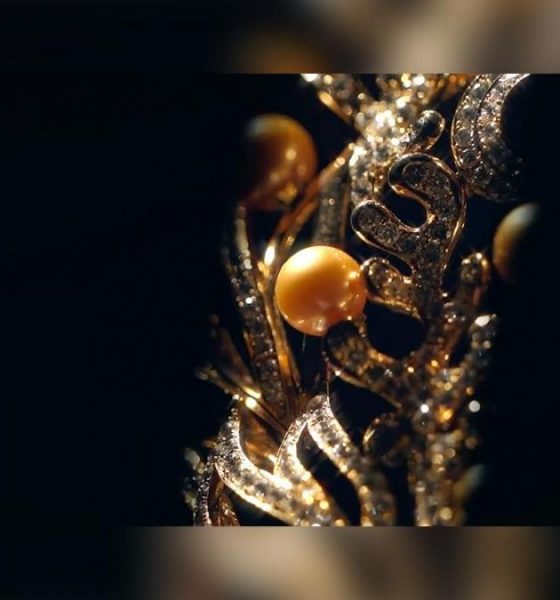 With little more than two weeks until the coronation night, the Miss Universe Philippines organization is springing surprise after surprise, with the latest being the introduction of a new crown.

In a post on its Instagram account, the Miss Universe Philippines organization teased the arrival of a new crown for whoever ends up winning this year’s pageant. In the caption to the post, the organization said that it will be a “#UniquelyBeautiful crown for a #UniquelyBeautiful queen.” The post also revealed that it will be fully revealed tomorrow, April 19, at the Miss Universe Philippines 2022 Gala Night at Hilton Manila.

Once revealed, this new crown will be the second for the pageant, after the “Filipina” crown that was first revealed in 2020. That first crown has diamonds, gold South Sea pearls, a sapphire, ruby, and a topaz, with an estimated worth of PhP5 million.

Upon its reveal, the organization also shared the meaning behind the crown. The sapphire, ruby, and topaz of the crown represent the Philippine flag, while the pearls represent “creativity, intelligence, optimism, and fear of God.”

Meanwhile, the diamonds are meant to stand for the smiles of the people that the winning candidate will encounter during her reign, while the swirl of leaves represents the different forms of success that the Filipina seeks while keeping Filipino values in her heart.