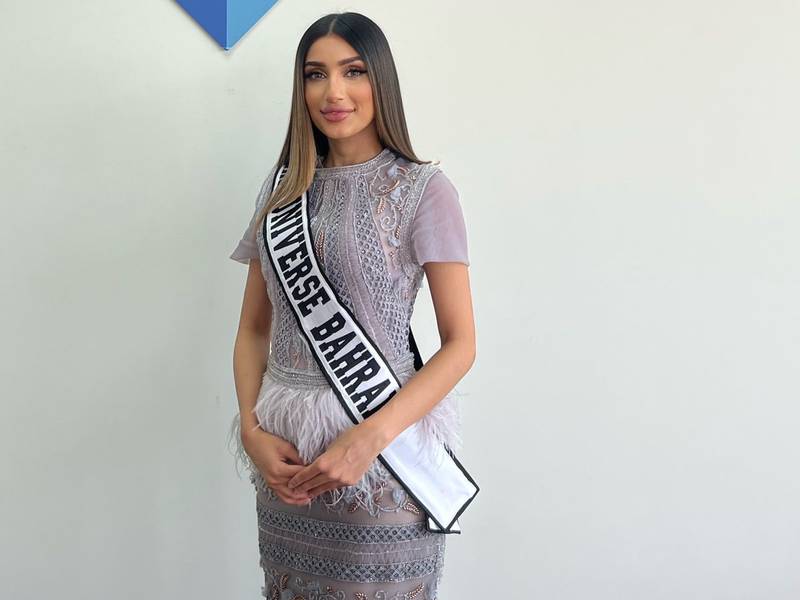 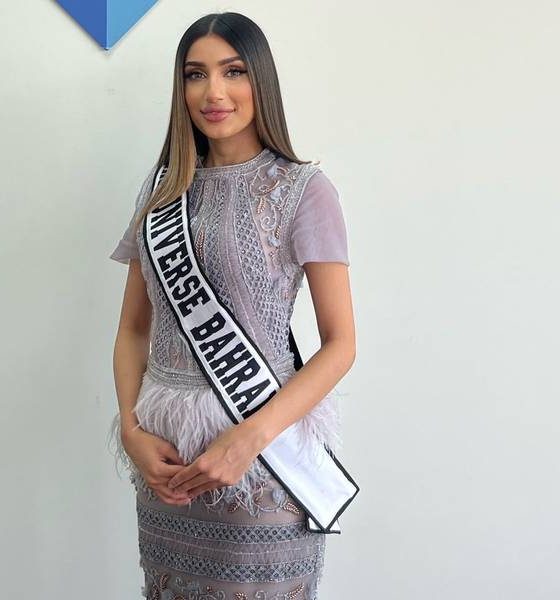 She made history last year when she became the first beauty queen to represent her country at the Miss Universe contest. And now, as she prepares to pick her successor, Manar Nadeem Deyani says she wants aspiring contestants to know it’s not their appearances that will set them apart, but their “power within“.

“Miss Universe has never been about physical beauty,” she tells The National. “If you are an aspiring Miss Universe, you have to find your purpose. Develop your confidence and identify the key messages you want to advocate for. It is also important to take care of your mental health because it can sometimes be hard with everyone watching but you need to embrace your power within and find your voice.“

Applications are now being accepted for the next Miss Universe Bahrain, to be held in July. While details are still scarce, the event is open to all aspiring beauty queens who are between the ages of 18 to 28, are single and hold a Bahraini passport.

A similar call for applicants last year was sent out for a Miss Universe UAE pageant, which was open to all UAE residents who’ve lived in the country for a minimum of three years. More than 15,000 hopefuls applied, with 300 called for auditions, but a winner was never crowned. A planned coronation night was eventually cancelled, with organisers saying it was “due to time constraints“.

Deyani, who lives in Dubai, was named the Bahraini representative soon after.

At the Miss Universe 2021 pageant, held in Eilat, Israel, the beauty queen not only made history as the first contestant to represent Bahrain, but also by confidently walking out on stage during the swimsuit round in a fully-covered activewear outfit. Deyani was widely praised for her mo

“I may be the shortest candidate in the history of Miss Universe, but I stand tall representing a country of love, peace and kindness — your first ever Miss Universe Bahrain,” the 155-centimetre tall beauty queen posted on Instagram earlier.

Her life has completely changed since the December event, she tells The National.

“The title doesn’t only come with a crown, it comes with great responsibility. Because a lot of young women look up to people like me, it’s important for me to leave a positive influence on everyone I come across,” she says.

“It has been a true honour to be the first-ever candidate to represent my country, Bahrain, on an international stage. This platform has given me the privilege and the opportunity to redefine what a modern Bahraini woman is, while showcasing how beautiful Bahrain is and how deeply rooted we are in our culture. I have had the chance to also leverage my platform and use my voice to educate and inspire others about causes that are close to my heart.

“On the work front, I’ve had opportunities arise that I would have never had access to before Miss Universe Bahrain. I’ve also had the chance to visit the kids at Smile Train in the Philippines during a trip to attend the Miss Universe Philippines coronation event.”

Deyani is also hoping to continue with the charity projects she was involved with during her reign, as well as start her fashion label, with a focus on sustainability.

Josh Yugen, the national director for Miss Universe Bahrain, says the coming event was a response to “several positive feedback” his company received after Deyani’s participation, “especially with how she represented the modern Khaleeji woman on an international stage“.

“She made waves when she chose not to wear a traditional swimsuit at the show’s preliminary round, which received a lot of support and recognition from women and the community she represents as well as the general fans of the show,” he says.

“Because of this, the Miss Universe Organisation has been gracious enough to award us the Miss Universe Bahrain 2022 franchise to continue our mission of using this platform to train, expose and cultivate young women in several industries and elements to enhance their personalities, education and career and further equip them with experiences that will help them achieve further in their lives.“

“We are here to redefine the standards of beauty and the stereotypes around it. This new edition of Miss Universe Bahrain is unlike any other, we have prepared very exciting and interesting activities to know more about our candidates while they hone their skills and talents through our exclusive mentorship programme,” he says.

“I would love to tell not only the aspiring Miss Universe Bahrain contestants, but all the young Bahraini women out there to wear their confidence as they would wear their crowns, to focus and prosper on their own paths without the noise of the world to distract or bring them down. What is important is the message you carry for yourself and for others around you,” she says.

“Your confidence is your shield — the world can sometimes be cruel but it doesn’t make them right.“

To those who believe beauty pageants are against Arab culture, she says platforms such as the Miss Universe competition “exist to celebrate women of all cultures and backgrounds“.

“It advocates and empowers them to go beyond limitations and cultivate experiences to build self-confidence and to equip them to go further in their lives and achieve great success,” she says.