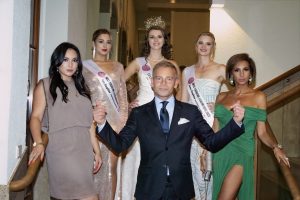 This weekend, the Miss Tourisme Luxembourg committee have took place its second edition of its pageant, at the Mamer’s Castle, in the south-west of Luxembourg.

After a show in personal dress  and then the speech, the 13 candidates marched in street clothes and then in evening dresses.

The 18-year-old succeeds Rim Khamlichi. Laura enjoys tennis, swimming and mountain biking. The one who wants to promote civic engagement through her participation in a new political party in Luxembourg is part of the student committee of her school, as well as the national student committee of the country. 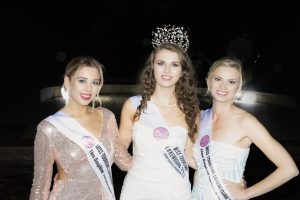