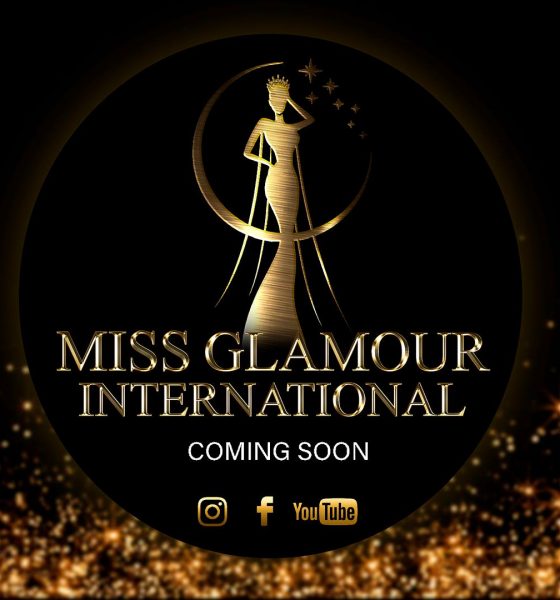 According a lot of experts, several factors indicated that the international Miss Glamour pageant was a scam since the launching.

Beside, the organization Nuestra Belleza Peruana, whose president is Massiel Vidal, hours before the supposed final, withdraws Janet Leyva for lack of seriousness and irregularities that the Director of @nuestrabellezaperuana saw and explained through a live.

She said that there was no stage and no audiovisual material ready, they also changed the schedule and this did not seem anything serious so she decided to “PARALYZE ALL THIS” Were her words.

Filipinos are also outraged because there are rumors that the other candidates were left to their own devices and the organization have no longer paid for the hotel.

Some bloggers even argued that the organizer would have borrowed money from various candidates and some parents who accompanied the young women. The girls would not have had enough to eat. We interviewed the Canadian director, Paula Ortiz, who did not confirm this last point. The latter explained to me that the organization “have no idea how to run an event. They are super disorganized.”

All the candidates expressed themselves through a joint statement after they were in safety. 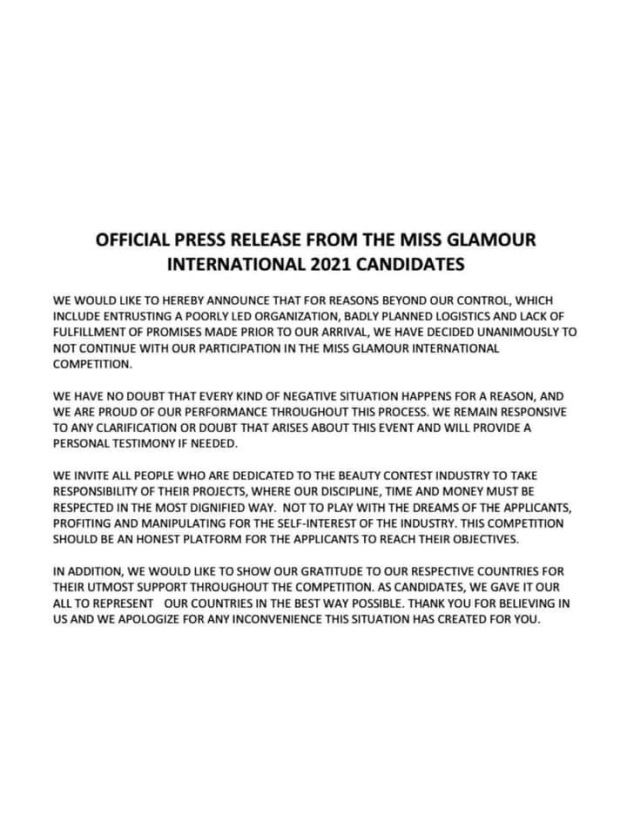 We tried on several occasions to obtain explanations from the organizer, but the latter did not wish to speak. Pity !

We hope this will be the last of those so called « contests » that are dubious from the beginning. We can only encourage all young women to be very vigilant before entering certain beauty contests.