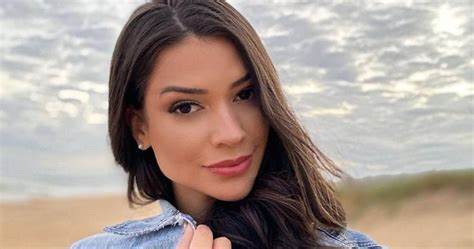 A Brazilian beauty queen has died at 27 after suffering a brain hemorrhage and a heart attack following a routine operation to have her tonsils removed.

Gleycy Correia — who was crowned Miss Brazil Continentes Unidos in 2018 — passed away Monday at a hospital in Macae, in the country’s southeast, more than two months after the simple procedure. Her body has now been sent to a local medical examiner for an autopsy.

“She had surgery to remove her tonsils [in late March] and after five days at home, she had a hemorrhage,” Correia’s family priest,  Lidiane Alves Oliveira, told The Mirror. “She went to Unimed [a local hospital] and had a cardiac arrest on April 4.”

“Since then she was in a coma, with no neurological activity, and today she passed away,” the priest heartbreakingly stated. According to a family friend, Correia’s parents believe there was medical malpractice during her routine tonsil surgery. 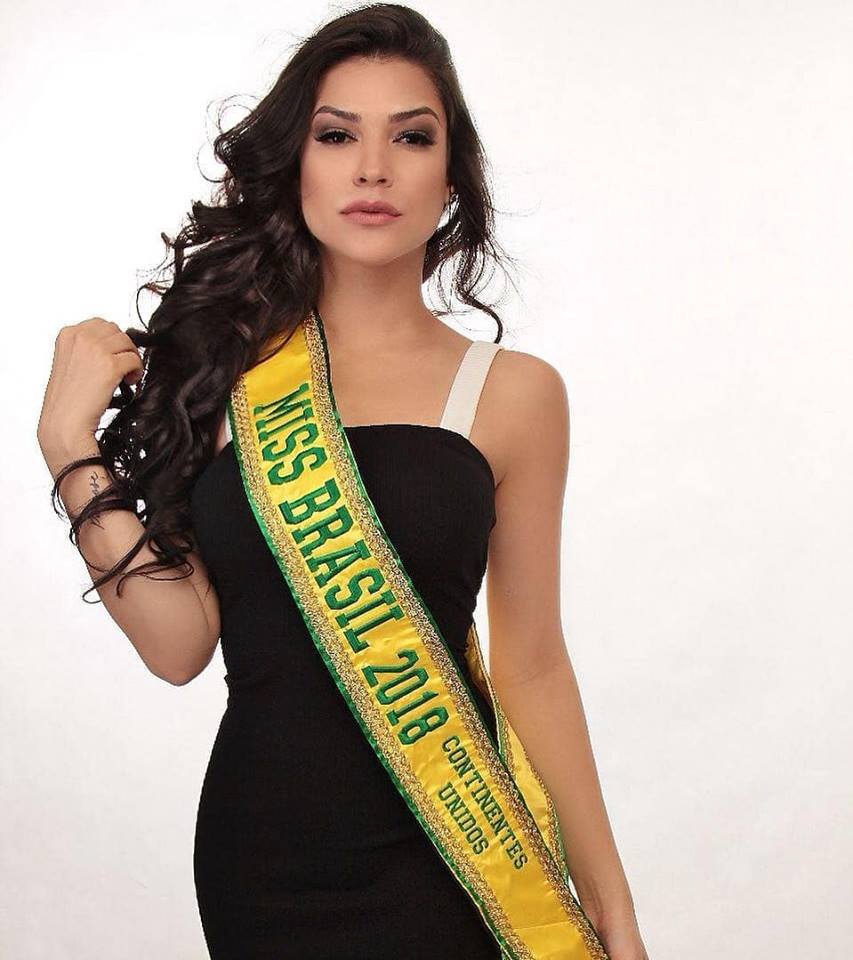 Correia boasted more than 52,000 followers on Instagram, with her account being taken over by her family after she fell into a coma.

The brunette beauty was born into poverty in Brazil, and used her social media accounts to talk about her humble beginnings, The Sun reported.

“I really wasn’t born in a golden cradle, I’m from a very humble family, but I’m so proud of it, really proud,” she wrote beneath one post.

Correia first began working at the age of 8, getting a job as a manicurist at a neighborhood beauty salon.

As a teenager, she began entering local beauty contests before she was eventually crowned Miss Brazil Continentes Unidos 2018 at the age of 23.

After winning the pageant, the brunette worked as a model and a beautician who specialized in permanent makeup. She posted much of her wok on her Instagram page.

The results of the autopsy are pending. It is unclear whether Correia’s family plans to pursue legal action against the surgeon who performed the tonsil removal surgery.

Correia will be buried at a service to be held on Tuesday (June 28).