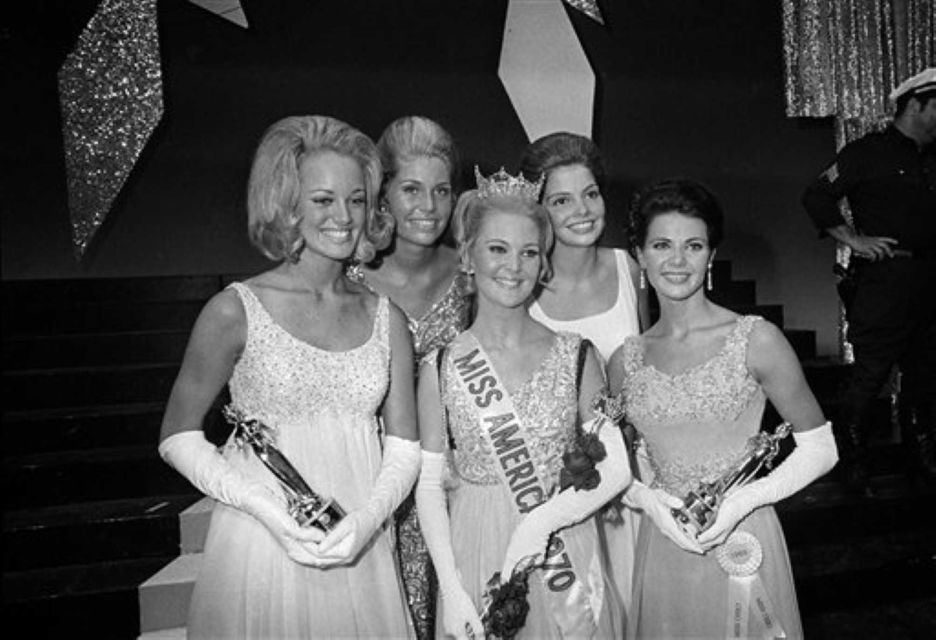 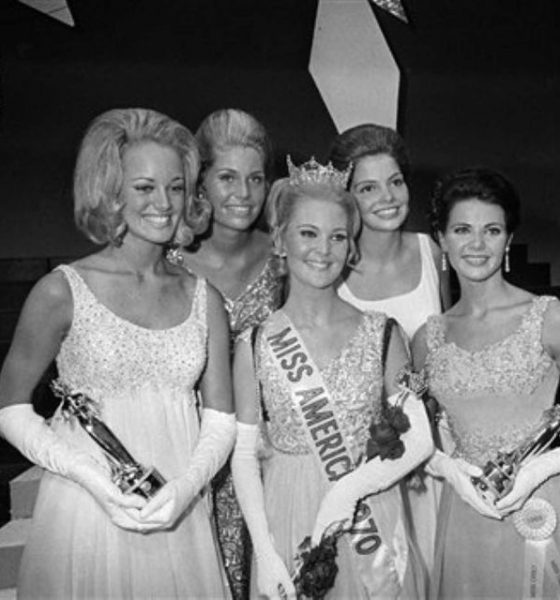 Miss America 1970, Pamela Eldred-Robbins, has died of kidney failure, her daughter, Hilary Levey Friedman, tells NJ Advance Media. She had been in hospice care over the last week. “Pam’s life ended as she lived it: on her own terms,” Levey Friedman wrote in an obituary. “She was sassy, strong-willed, and seriously beautiful.”

Eldred-Robbins grew up with her two older brothers Jerome and John, younger sister Melanie and extended family in Detroit, then West Bloomfield, Michigan, which she called home for most of her life. The pageant queen, who competed for the national title as a 21-year-old Miss Michigan, was crowned in September 1969 in Atlantic City. She was the first ballerina to become Miss America. During the talent part of this contest, she danced to music from “Romeo and Juliet.”

Writing for Newsweek in 2021, she remembered watching the pageant as a child. “I would beg my brothers to sing ‘There She Is, Miss America’ and I would parade around, pretending I was Miss America myself,” she said. Eldred-Robbins idolized the winner and her sparkling coronet. “The night that I gave up the crown, I thought: did this really happen to me or did I dream it?” she said.

She was a principal dancer with the Detroit City Ballet at 14 and trained at American Ballet Theatre in New York. It was a dancing injury to her leg after a fall that brought Eldred-Robbins to another path: modeling and Patricia Stevens Finishing School. After Eldred-Robbins was spotted at the 1968 Detroit Auto Show, she was recruited to compete in the Miss Detroit pageant. She went on to win the title for two consecutive years before triumphing at her state pageant to become Miss Michigan 1969. 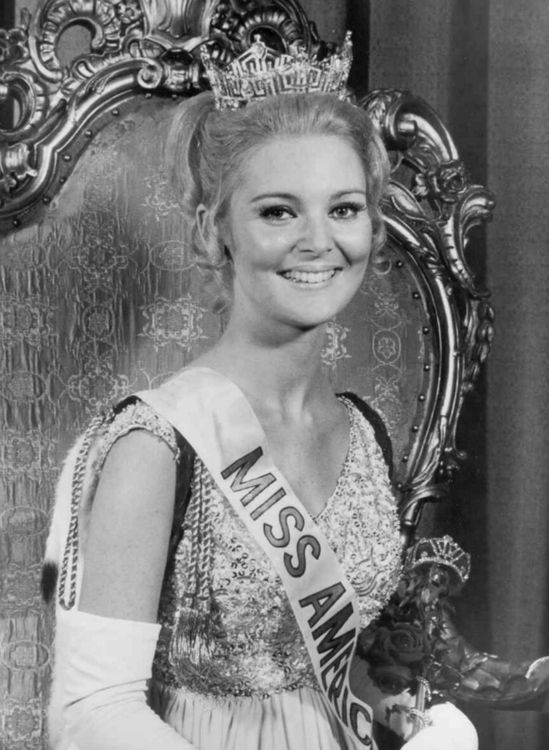 When Eldred-Robbins was crowned Miss America, she was the third Miss Michigan to win. The next year, another ballet dancer, Cheryl Browne, Miss Iowa, became the first Black contestant at the Atlantic City pageant (up until 1940, Miss America had a rule that contestants must be white).

In 1969, legendary pageant emcee Bert Parks, who famously sang “There She Is, Miss America” for more than 20 years, asked the former Miss Michigan the “final question” before her victory. “What advice would you give your 14-year-old sister Melanie, and other young girls, about to enter the ‘now’ generation?” he said.

Melanie had developmental delays and a learning disability which was usually not a public subject in the ’60s, says Levey Friedman, Eldred-Robbins’ daughter, a sociologist, Brown University professor and author of the 2020 book “Here She Is: The Complicated Reign of the Beauty Pageant in America.” “Well, unfortunately, my little sister Melanie is brain damaged, so I really couldn’t give her any information,” Eldred-Robbins told Parks at the pageant. “But I think a young girl entering the ‘now’ generation today, I’d just tell them to be themselves and enjoy life by being themselves.”

She worked as an advocate for the disability community in her Miss America reign and throughout her life.

“It shocked people and got a big reaction,” Eldred-Robbins wrote of her pageant answer in the Newsweek essay. “I was then able to do work talking about people with learning disabilities during my time as Miss America.”

For her Miss America year, she served as national spokeswoman for the March of Dimes. When Melanie died in 2008, she founded the Pam Eldred Community Health Scholarship through the Miss Michigan organization, which awards $2,000 to young women pursuing careers that impact the disability community.

When Eldred-Robbins was looking to get into pageants, she thought of the money she could win in order to help out her parents, who had to pay for support services for Melanie.

Miss America 1970 went on two USO tours during the Vietnam War. Because she was evacuated in the course of a live show, Eldred-Robbins received citations for courage under fire. She later said she could hear gunshots

Another memorable time from her year as national pageant queen was when Eldred-Robbins was a guest on “The Tonight Show Starring Johnny Carson” and Carson kissed her on the cheek. There had been a rule that Miss America was not allowed to be kissed. Eldred-Robbins wrote that Carson was aware of this, but did it, anyway.

“He wasn’t objectifying me, he was just playing around,” she said. “My chaperone nearly had a fit. I do think not being kissed was a good idea though. Who wants to be kissed by everyone you meet?”

Eldred-Robbins, who also wrote for The Oakland Press, remarried in 1998 and lived with her husband, lawyer Norman Robbins, in West Bloomfield, Michigan and Boca Raton, Florida. He died in 2019.

Eldred-Robbins donated her body to the University of Michigan for anatomical research.

She is survived by her daughter, Hilary Levey Friedman, grandchildren Carston and Quenton Friedman, and son-in-law John Friedman.

In lieu of flowers, Eldred-Robbins’ family asks for donations to The Arc of Oakland County or the Pam Eldred Community Health Scholarship through the Miss Michigan organization; checks for the scholarship can be mailed to the Community Foundation for Muskegon County at 425 W. Western Ave #200; Muskegon, MI 49440.