Aditya Khurana from India was crowned Man of the World at the end of the 4th edition of pageant, held on June 18, 2022, at Baguio Convention Center in Baguio City, Philippines. He bested 23 other contestants to take home the crown and to succeed Jin Kyu Kim, Man of the World 2019. 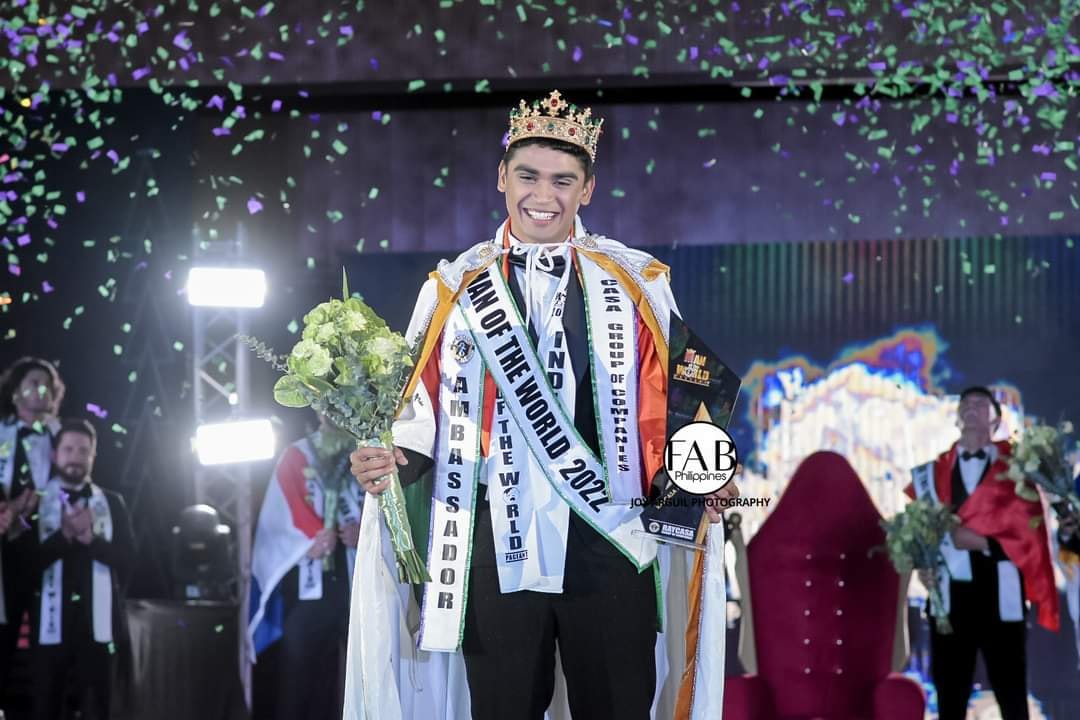 The new Man of the World winner was born and raised in Pune, Maharashtra, India in a middle-class family. He completes his education at a Private high school & then enrolled at a Private college. He is an actor, a singer, a model, and a content creator.  He is also seen in the Indian short film Love X Society which is direct by Pushpendra Singh. 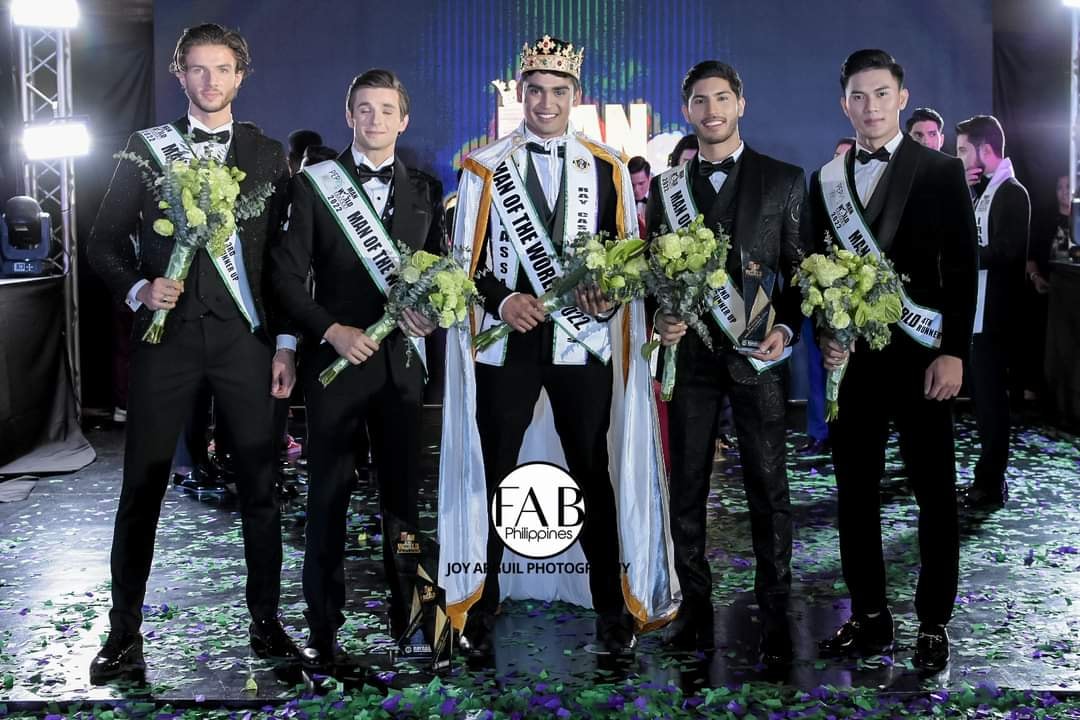 The 2022 Man of the World’s court includes