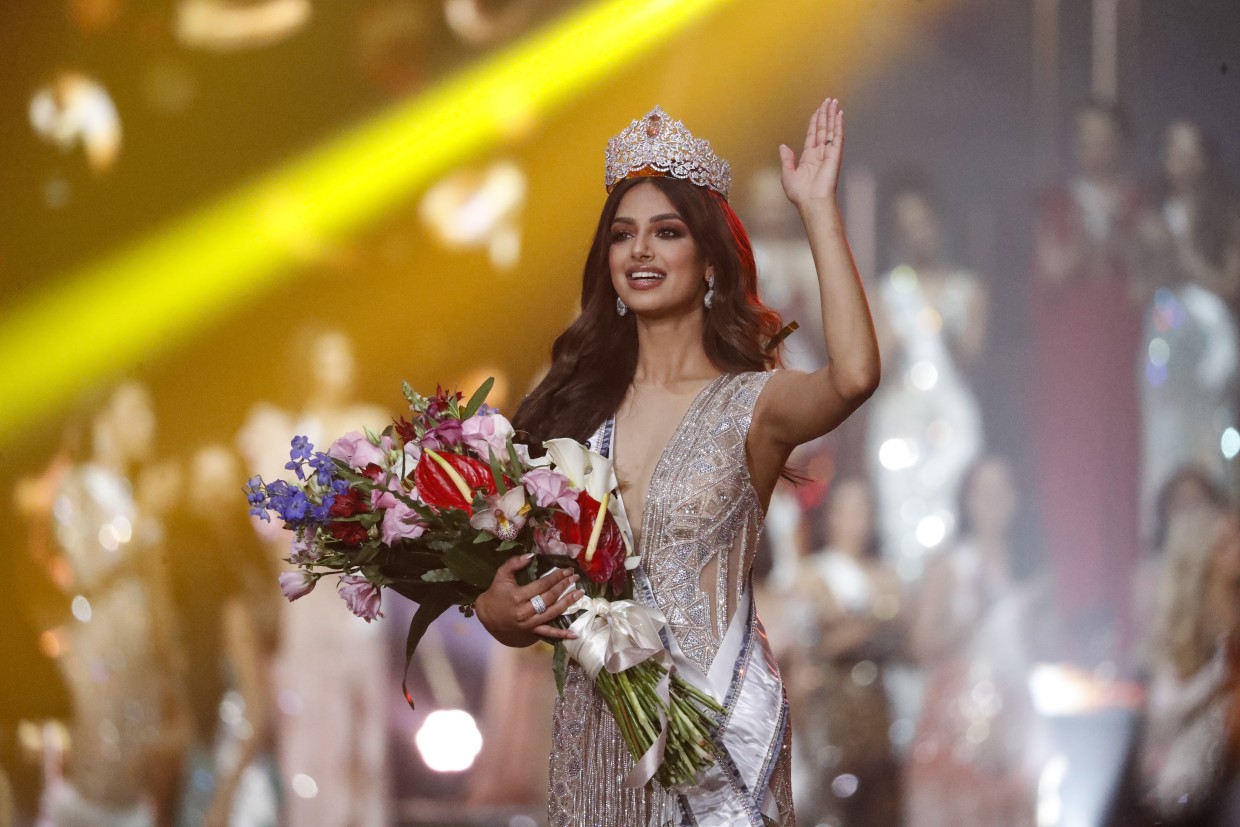 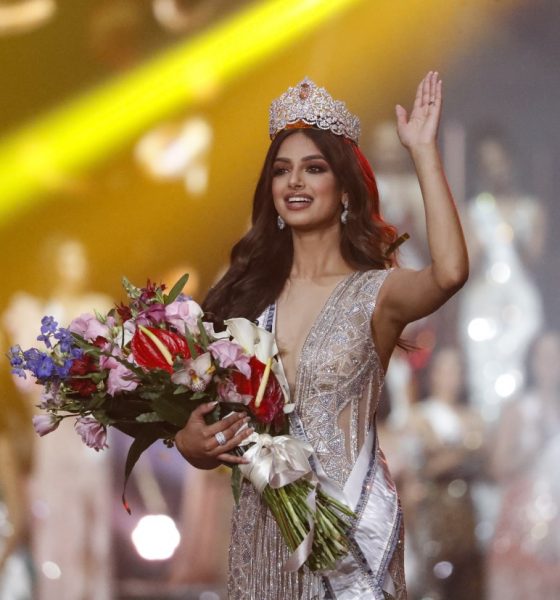 Miss Universe 2021, Harnaz Kaur Sandhu received a notice from the cour  in a case filed by actress Upasana Singh over a film promotion dispute. The Civil Judge Junior Division court directed Harnaj Kaur to file her reply by September 7, 2022. This is the first time that a Miss Universe has to go around the court.

Upasana Singh is known for playing the role of ‘Bua’ in ‘The Kapil Sharma Show’. Upasana Singh filed a civil suit against Harnaj Kaur Sandhu on 4 August, asking Harnaj Kaur Sandhu to pay Rs 1 crore for alleged breach of contract and non-fulfilment of her obligations under the terms of the agreement between them. Claimed compensation.

Upasana Singh alleged that she had signed Harnaaz Sandhu as the lead actress in a Punjabi feature film “Bai Ji Kuttange” in the year 2020 under her banner Santosh Entertainment Studio LLP. According to the agreement between Harnaz and her for the promotion of the film, Harnaz was to be given 25 days to promote the film. But, she stopped picking up the phone. Upasana claims that the evidence related to the allegation is with them.

Upasana alleged that Harnaj’s behavior changed only after she was crowned Miss Universe 2021 and received global recognition. She alleged that Harnaj Sandhu completely ignored all communications made to the production house as well as other relevant stakeholders. She did not respond to a message or an e-mail sent to him. Upasana said that such behavior on the part of Miss Universe caused the film to lose its distributors, tampering with its release date and finally pushing the release date from May 27, 2022 to August 19.