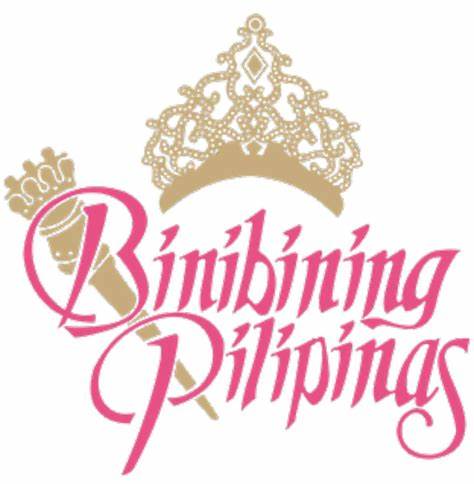 Binibining Pilipinas Charities Inc (BPCI) revealed on Friday, April 22, the 40 official candidates who passed their final screening. Individual pictures of each candidate were also released by the organization. The photos were shot by Bruce Casanova.  The Binibining Pilipinas candidates will battle it out to represent the country in the following pageants: Miss International, Miss Globe, Miss Intercontinental, and Miss Grand International. The date and venue of the 2022 pageant have yet to be announced.