Anna Linnikova have been crowned Мисс Россия 2022 (or Miss Russia 2022) during the final, held on July 25, 2022 in Moscow. It was the first edition of the competition to be held since 2019. The results was announced on the official group of the pageant on the social network “VKontakte“. The representative of Orenburg bested 24 other candidates to win this crown and to become the official representative of Russia at the next edition of Miss World and Miss Universe pageants. If the Miss Universe and Miss World pageants overlap, then the first runner-up will be sent to represent the country at Miss World 2022.

According to News.ru, the 22-year-old representative of Orenburg is a second-year student at the PR department of the University of Management Technologies and Economics in St. Petersburg. She enjoys sewing and learning French. The girl works as a model and dreams of traveling. She believes that the title “Miss Russia” provides an opportunity to “talk publicly about pressing problems and draw public attention to socially significant things.“ 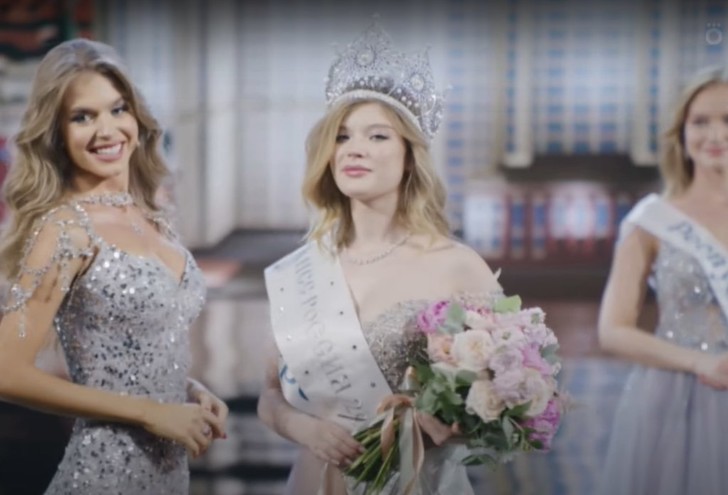 1st runner-up – Anna Budaeva from the Republic of Chuvashia