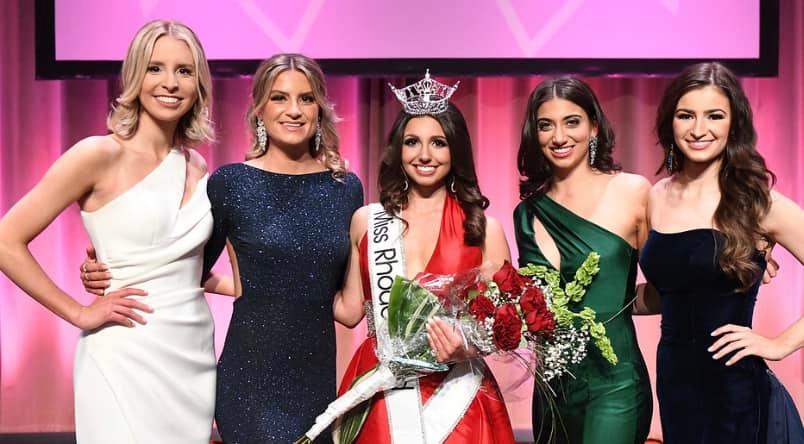 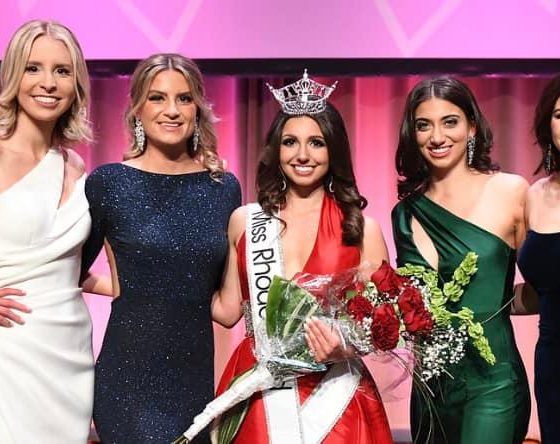 Abby Mansolillo was crowned Miss Rhode Island 2022 at the Bishop McVinney Auditorium in Providence on May 1., 2022. Beating 10 other candidates, the 22 year-old beauty queen succeeds Miss Rhode Island 2021 Leigh Payne and become the official representative of the state at Miss America 2023, to be held in December 2023 at the Mohegan Sun in Uncasville, Connecticut. For her talent, Mansolillo performed a monologue from former Supreme Court Justice Ruth Bader Ginsberg’s biographical movie, “On the Basis of Sex.”

The Smithfield native received her bachelor’s degrees in English and Women and Gender Studies. The law student at Roger Williams University Law School, who will also be interning at the Attorney General’s office this summer, said she wanted the crown for quite a while. She intends to become a criminal prosecutor and the second female attorney general in Rhode Island. Upon earning her law degree, Mansolillo said she will attend Salve Regina University for her master’s degree.

“I’m speechless. It’s an honor, it’s a privilege. I’m humbled. I’m actually afraid that it’s not real. I love this state. I’m thrilled. I’m so thrilled” she said after her winning. “I’m excited to serve this state and represent Rhode Island at Miss America, and I want to be the very first Miss America from Rhode Island,” Mansolillo said.

Mansolillo is not a newbie to pageantry.  She fell in love with pageantry at age 14 when she participated in her first pageant. From there, she said, she’s dreamed of representing Rhode Island on the national level, and she’d long hoped to bring the honor to Rhode Island. Since age 17, except for COVID years and a break to focus on her first year of law school, Mansolillo has participated in the Miss Rhode Island pageant. She finished third runner-up to Miss Rhode Island 2018 and has competed in other systems, but said she’s looking forward to spreading the word about her Social Impact Initiative, Trust Your Gut, which is about advocating for one’s own healthcare.  She said she hopes to encourage and empower women to speak up for themselves about their health and to health providers.

Two years ago, Mansolillo said her mom felt ill and received a diagnosis that did not seem right. After speaking up and getting another opinion, her mother was diagnosed with a small cancerous tumor on her small intestine, which when caught early has a high chance of survival. Mansolillo said she wants to give back to the Dana-Farber Cancer Institute that treated her mother, and encourage people to talk openly about health advocacy to providers.

“Especially young women, we’re told we’re fine and there is nothing wrong. We can say ‘I know my body well enough to push for advocacy for myself,’” she said.

The title of Miss America has not gone to Rhode Island since its beginnings in 1921 along the boardwalks of Atlantic City. Mansolillo said she believes in the pageant’s motto to “prepare great women for the world and to prepare the world for great women.” She said the last time Rhode Island placed in the Miss America competition was 55 years ago, in 1957, as third runner-up. “I really do hope I can be my very best and bring this home,” she said.