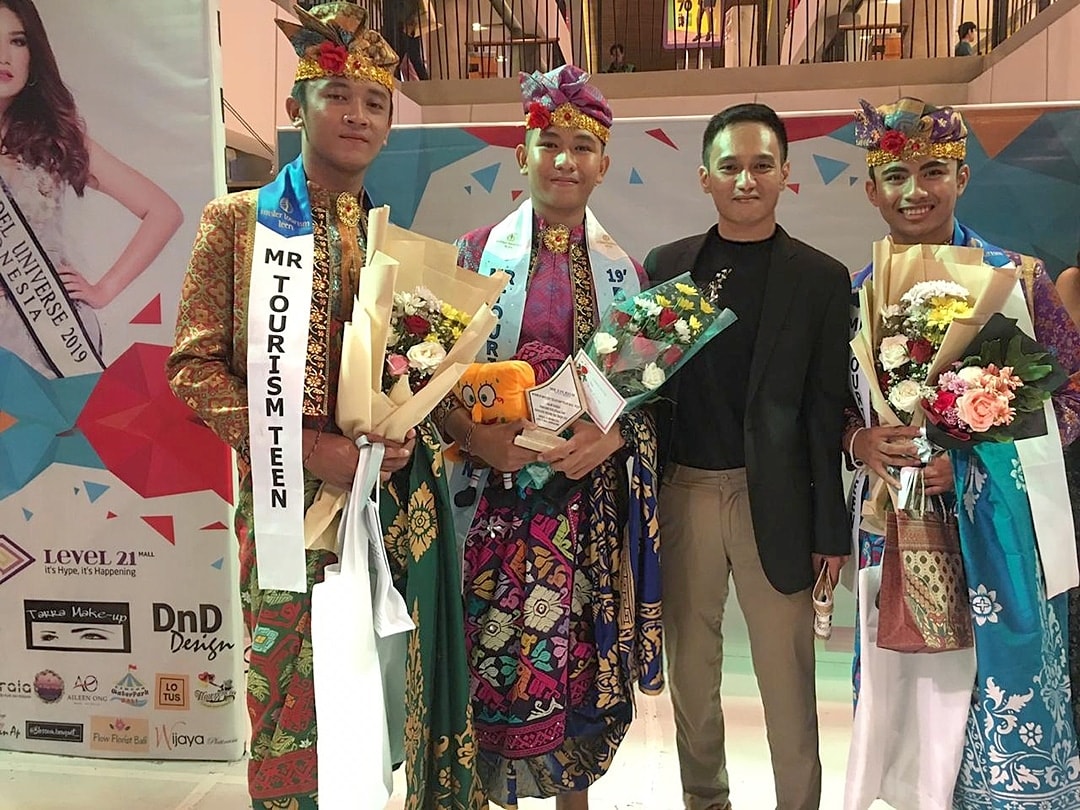 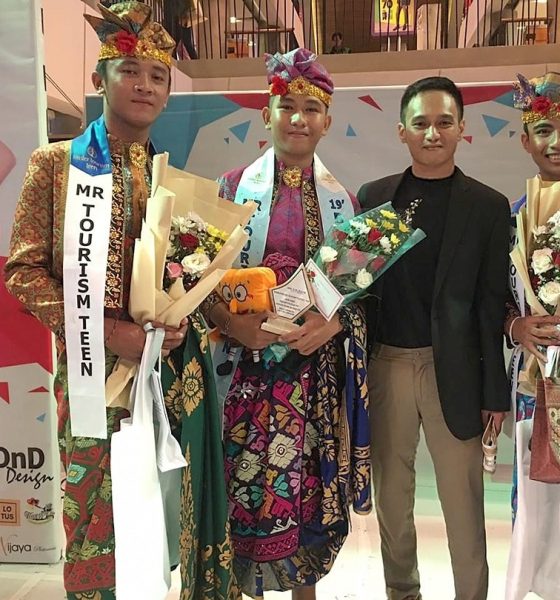 Mister Tourism International is a male beauty contest which since its creation in 2001 has experienced ups and downs before disappearing completely from the Pageantry planet. In recent weeks, a young Indonesian, Ryan Liwe, has been trying to revive it. He was kind enough to answer our questions and allow us to understand what drove him to embark on this adventure.

Inside Pageant : Please tell us about yourself 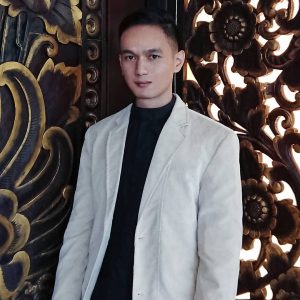 Inside Pageant – I saw that you were singing, so I wonder what drives you to embark on the adventure of beauty contests.

Singing is both a hobby and talent that I have had since I was born, since I was very young of age I’ve been singing in the churches and have often won singing competitions in my hometown, I have passed the regional part several times on Indonesian Idol. Apart from singing, I am also active in the pageant world after winning the pageant tourism ambassador in my hometown, after that I had the opportunity to meet the founder of Mister Tourism Indonesia Organization from there I was invited to work in the pageant field until now I have given the opportunity to finally lead this Foundation.

Inside Pageant – Have you personally introduced yourself to a contest like Mister Indonesia or another?

Of course. I believe that when we enter a field, we have to really understand what we are doing.

Inside Pageant – Let’s talk a bit about Mister Tourism International. It is a contest that took place in the 2000s. Why did you want to relaunch this contest?

We are longing for a fully globalized International Tourism Ambassador through the pageant platform.

Inside Pageant – What’s the motto of your contest?

The motto of our contest is MISTER. which is the abbreviations of Manners, Intelligence, Sociable, Talented, Energetic and Responsible.